Policies that are in force will remain in force, and NFIP insurers will continue to pay claims under those policies during a lapse.

If I purchased flood insurance coverage before a lapse in authority will my policy be issued? 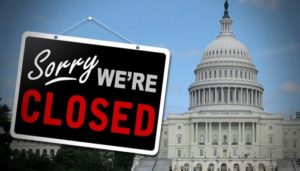